This island Koh Chang was chosen by many criteria.

I wanted it to be not too famous among tourists, but also not quite boring, so that at this time of year there was good weather, so that the beach was not crowded, but in the evenings there was a place to spend time. After much thought, an island in eastern Thailand in the Gulf of Thailand was chosen in a village with a paradisiacal beach called Lonely Beach.

The trip to Koh Chang

We drove to Ko Chang from Pattaya, where the bus runs once a day, which we successfully slept on. But the desire to be on the island quickly was so great that we decided not to wait another day, and hitchhiked.

By the way, English is well understood by Thais in all tourist places, but there are difficulties with places not tourist. On the way we had to change 5 vehicles, and two of them we changed at ordinary Thai bus stations, not intended for tourists. This is where we came across a complete misunderstanding between us and the Thais. Not a single inscription in English, not a single English speaking person. By a miracle we managed to buy tickets to the next bus, and we were taken literally by hand to the bus itself, because it was impossible to understand what was written on the bus. So after changing two buses, sangteo (a local shuttle bus), ferry and sangteo again we got to our hotel on the island.

We took the hotel on Koh Chang for a couple of nights with the intention of changing it on site if we found something closer to the water, but then we liked it there so much that we did not change anything.

Our hotel consisted of several detached bungalows, each for 2 people. The area of the hotel was very well maintained, with tropical flowers and trees growing everywhere. A full immersion in nature and at the same time all the achievements of civilization, including refrigerator, air conditioning, TV with satellite channels and wai fi. on departure there is also a restaurant with excellent à la carte breakfasts.
Our bungalow was the furthest away and so from our balcony, there was a view of the garden. In the evenings, nerves tickled the sounds of the jungle as it approached the small village. In addition, in our hotel and, judging by the sounds, under our bungalow lived a gecko tokay, which is considered here a symbol of well-being. It is a night animal and if you do not know what the sounds it makes at night scare and draw in your imagination some huge monster.

Having fully enjoyed our home, beach and village, we started to explore the island.

The first on our list was an elephant kennel. To turn to it we reached the sangteo, and then went on foot, taking a bunch of bananas for 20 baht. However, we chose not a good time to visit, almost all the elephants were grazing and it was dangerous to approach them on a free walk. But we were lucky to have one elephant kid back, so all the bananas and all our attention went to him. The elephant turned out to be very funny, demanding all bananas at once and shouting loudly if he thought we were hiding something from him.

Stuff you must have on Koh Chang.

Next in our plan was a visit to Klong Plu Waterfall.

It is located in the national park and excursions are organized there. But you can get there without them – take a sangteo to the turn and walk or gather enough people and sangteo will take you right there. Before you enter the national park, you need to buy your admission ticket, then take a path along the river through the jungle and you’re there.

The place is really wonderful: you will see a waterfall 100 meters high, the highest on the kohanga, at the foot of it formed a pool with fish that will tickle your legs. around flying colorful butterflies, just have time to click the camera. It’s a pleasure to spend a few hours here. However, I warn you, at the waterfall itself we have not found any water or food, so I advise you to think about it in advance.

The next day, we decided to take a boat trip between the small islands near Ko Chang. Such excursions offer several different contents. We chose a walk with a stop near two islets for masked swimming. One of them is Ko Vai, a truly paradise island with a very beautiful little beach.

In addition, the tour included fishing. We caught a small fish from the ship to the fishing line, which was fried on the spot and served on a dish.
The excursion is quite interesting and full of impressions.

Run through the jungle

Days turned into days. The jungle, which stood close to our village, ceased to be scary and more and more aroused interest and desire to look inside. After some thought, we finally decided and went on a tour of the jungle with a guide. 8 kilometers up and down the slopes among the huge leaves, crossing and climbing over snags and large logs – it was very tiring and very exciting.

But we never met any animals whose sounds frightened me in the evenings, except for one little scorpion. But we didn’t meet him either, the guide knew exactly where he lived. However, it didn’t spoil our impression, the scorpion was as good as a miracle. Next we were waiting for a waterfall and a small natural pool, where we were able to swim and rest after a difficult, unfamiliar transition. On the way back we had to climb and descend as well, but it was not so tiring anymore. Maybe the waterfall gave us strength, or maybe it was an experience.

The best way to move around the island is with a scooter. But only if you know how to ride, the island is mountainous, the roads are winding, for beginners is not recommended. If the scooter is not in your teeth sangteo remains, and the passage in it on the island is quite expensive, you do not roll up a lot.
What to see on the island.
I’ll recommend what we’ve tried:
– feeding elephants on an elephant farm.
– guided jungle trekking and swimming in a waterfall
– hike a waterfall on your own, there are excursions there too, but they don’t make sense.
– a fishing trip to the islands.
– Besides on the beach kai bae beash you can see how elephants bathe, or you can take an excursion and you will be bathed by the same elephants.
– firefly dinner

There are a lot of inexpensive and very decent seafood cafes on the island, there’s no point in advising anything specific, we often changed cafes and dinners in different ones.
There are also 7/11 shops and seafood markets on the island. 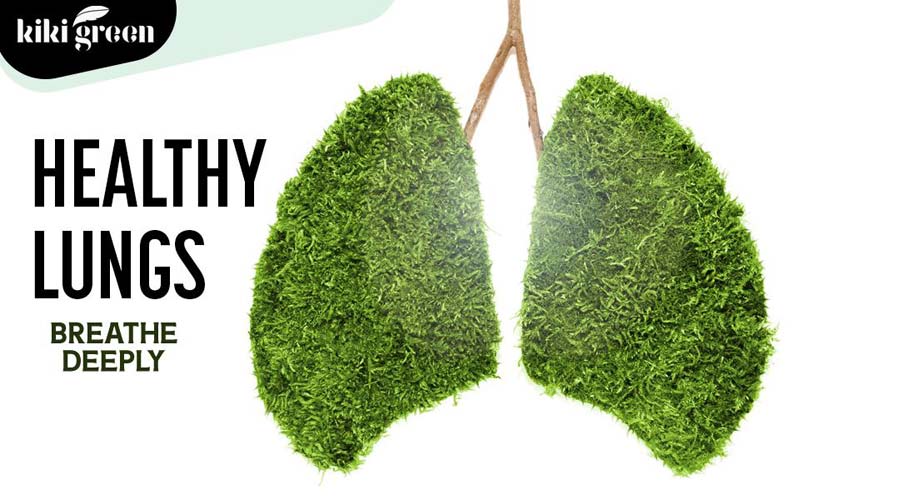